Named by Unesco in 2006 as a Creative City of Music, historic Bologna was the chosen destination for an event held by a world leader in tires.

The delegates stayed in a prestigious 18th century villa just outside Bologna, which set the scene for the wide range of exciting activities that they appreciated during their stay.

They felt the thrill of racing on the track in Lamborghinis and Ferraris, witnessed sunrise aboard a hot air balloon floating high over the hills surrounding Bologna and had the joyously liberating experience of riding through the hills on iconic Vespas.

Dining ranged from fine Michelin starred restaurants to homely trattorias, where the clients feasted on homemade pasta and were made to feel almost like part of the family. They explored the streets of Bologna and enjoyed “panini” filled with the famous Mortadella Bolognese, washed down with a generous glass of Barbera wine.

The event we created was devised to appeal to all the senses, providing moments of pure adrenaline, amazement, culture, fun and initiating thought provoking ideas. From unadulterated luxury through to pure simplicity, it was an experience that our clients have confirmed will always stay in their hearts. 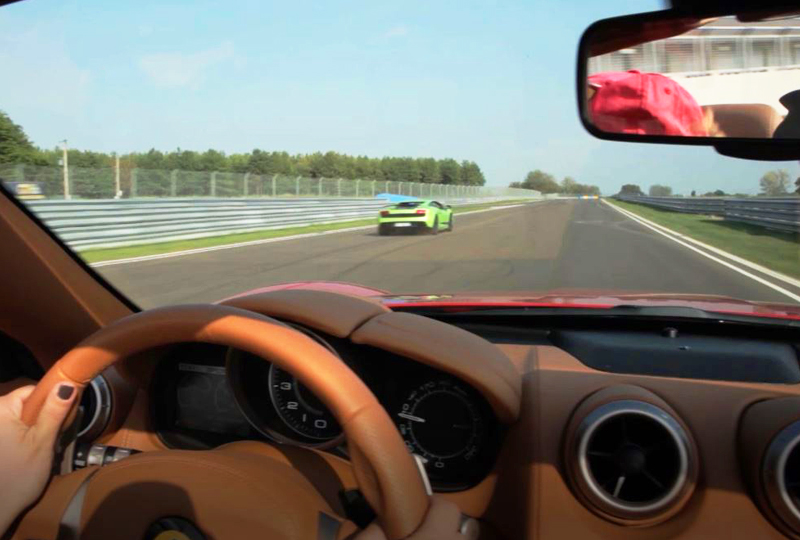 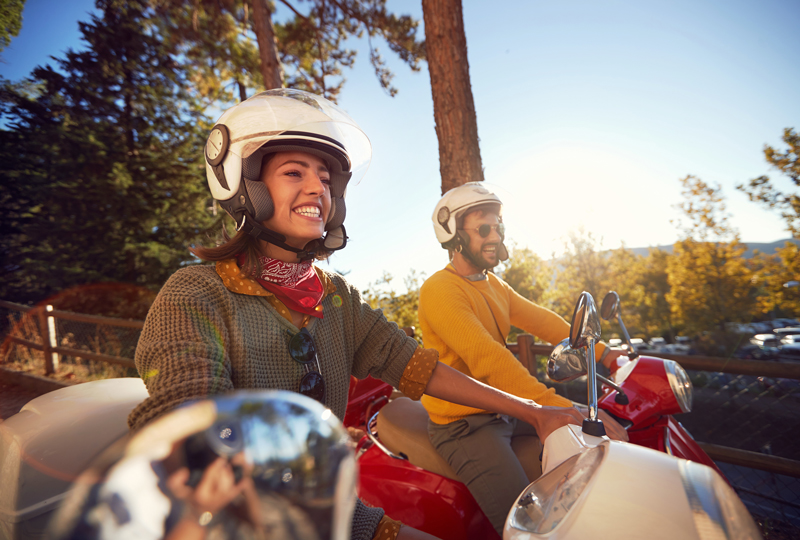 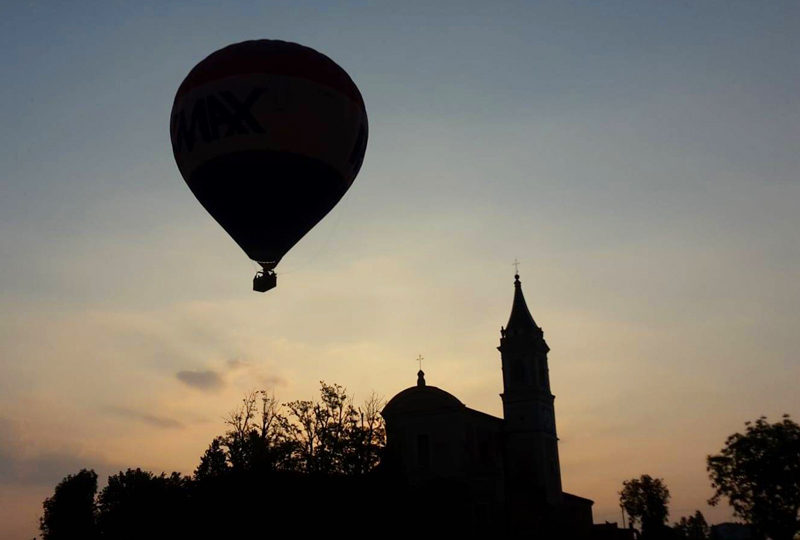 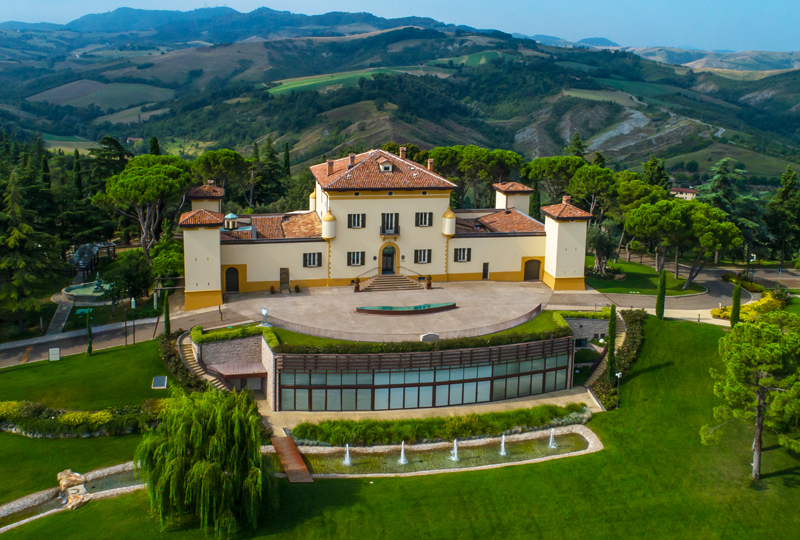 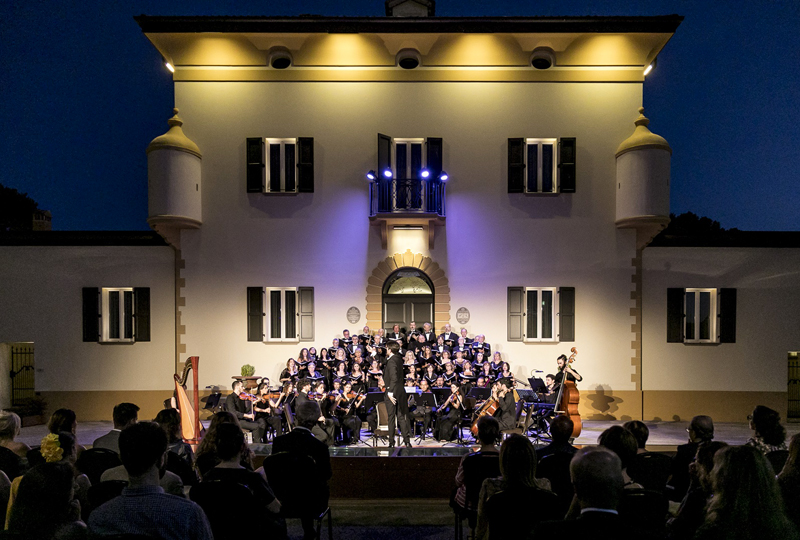 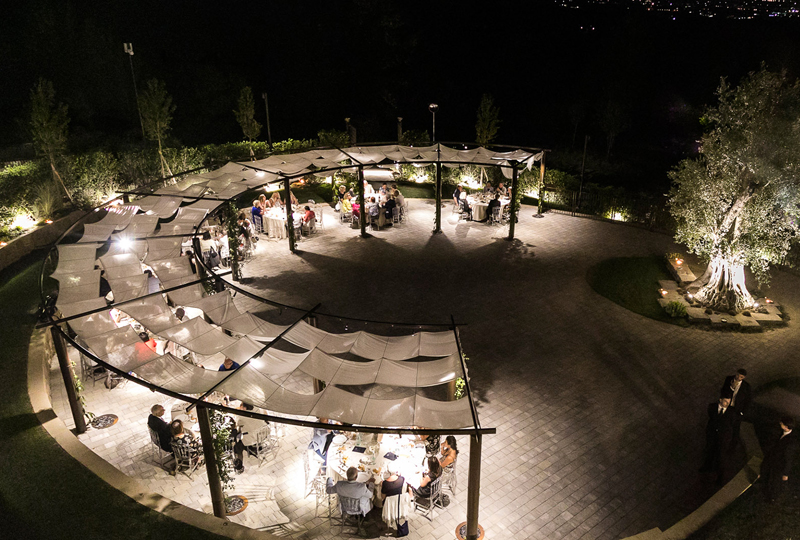 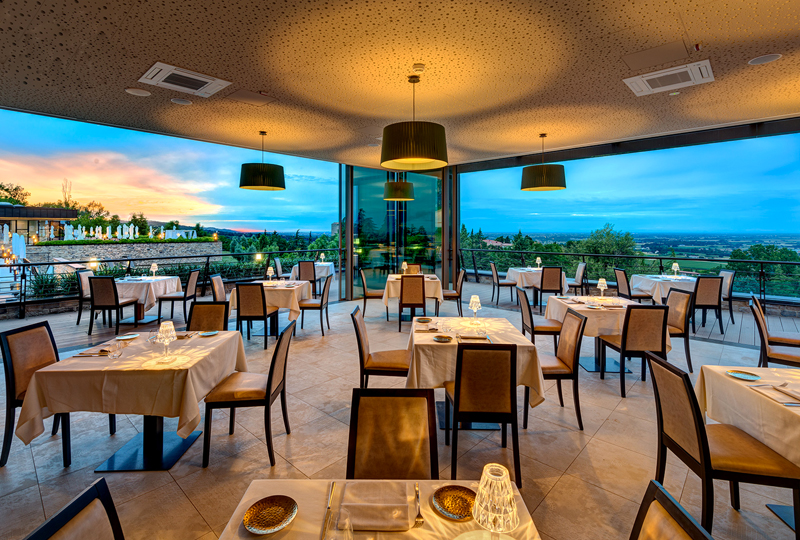 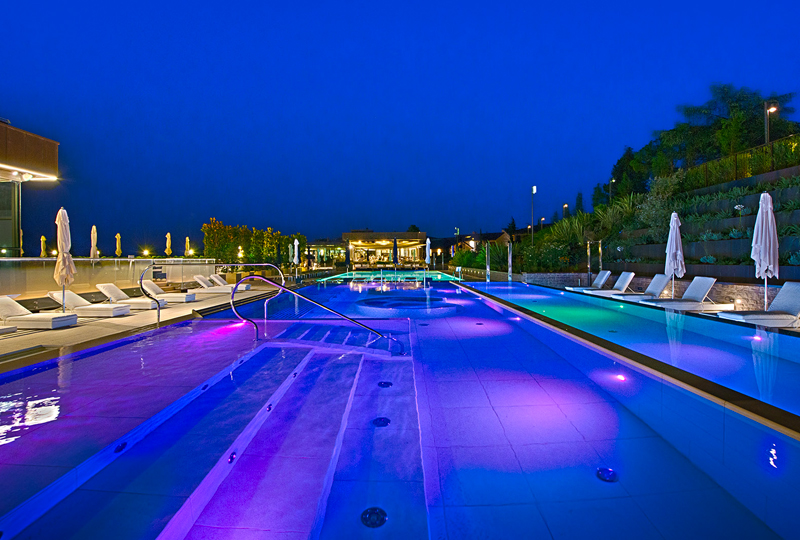