An event was organized in Sicily for a well-known German automotive company.

Two intense days saw us engaged in organizing all the relevant services: from the administrative organization and the arrangements for the meeting between sales and management departments to the organization of all the social programs.
We arranges for the guests excursions and activities on the settings of the film The Godfather, a full day in the most suggestive sites where the most important scenes of the movie was filmed.
During the farewell dinner, guests became the protagonists of the evening and were able to live the settings of the film, wearing the tipical “coppola” hat and enjoying the show among the actors. 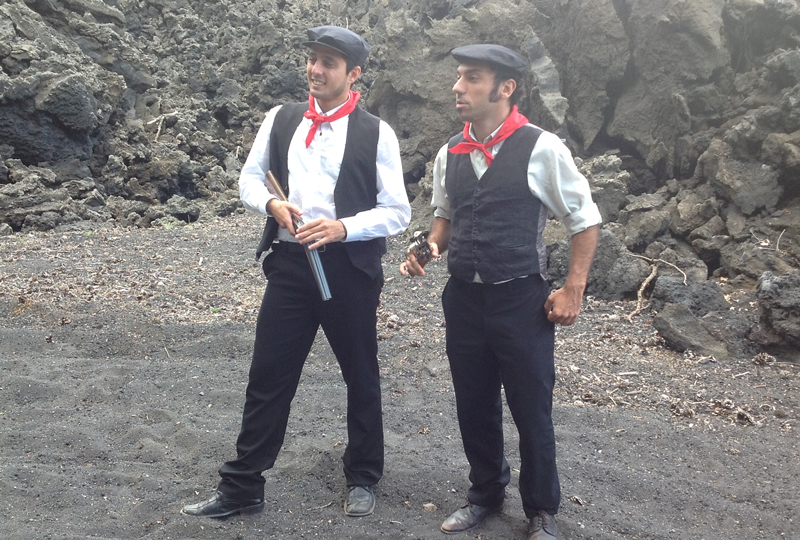 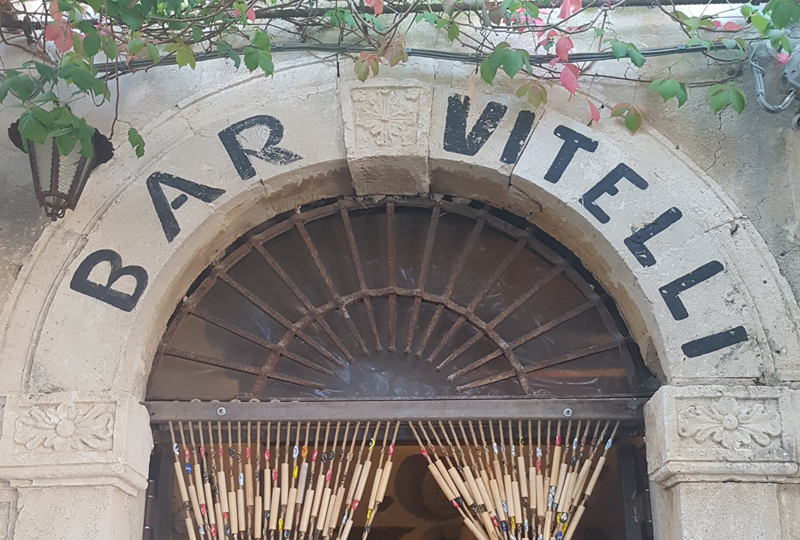 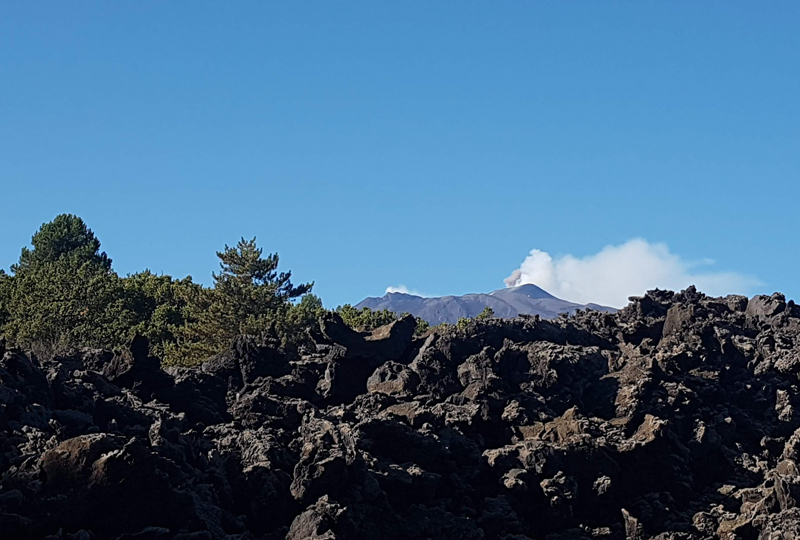 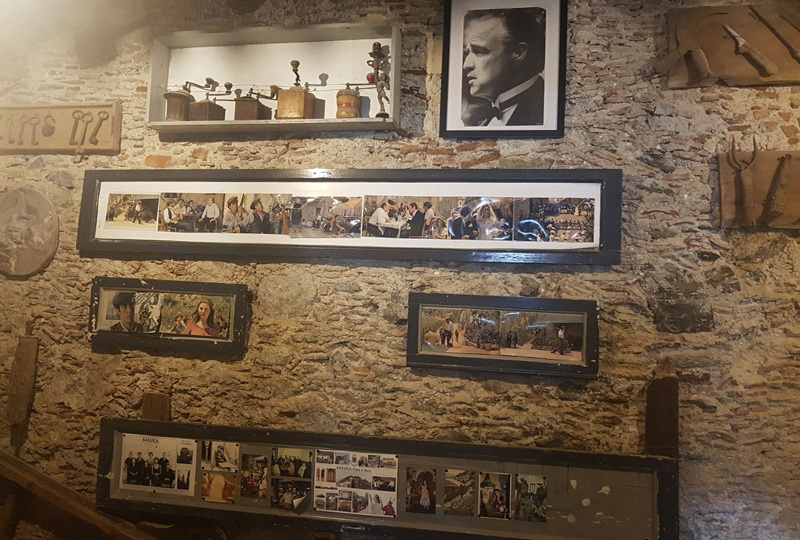 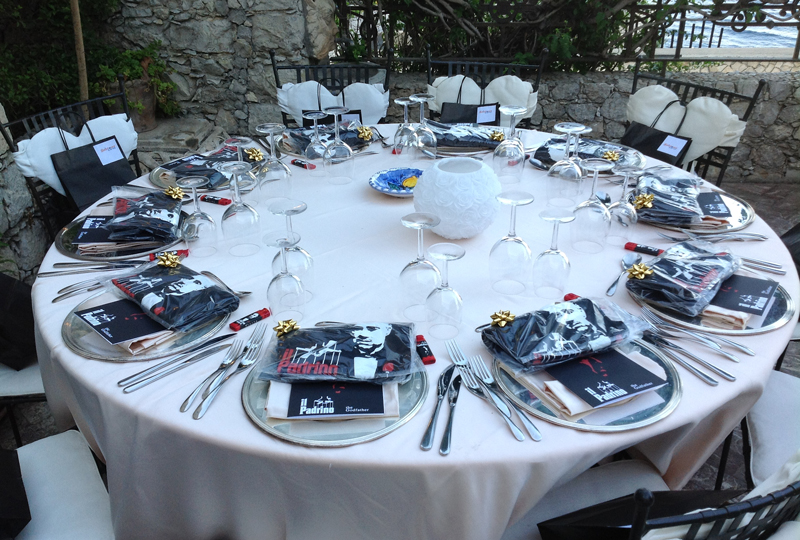 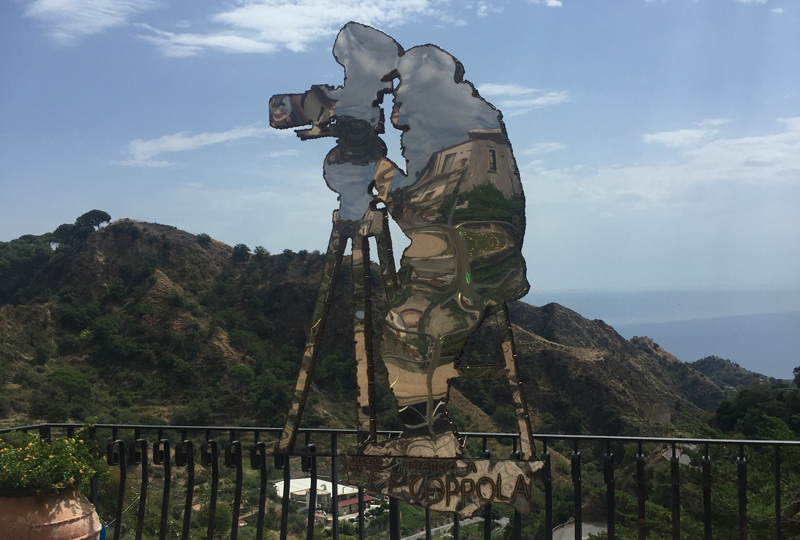